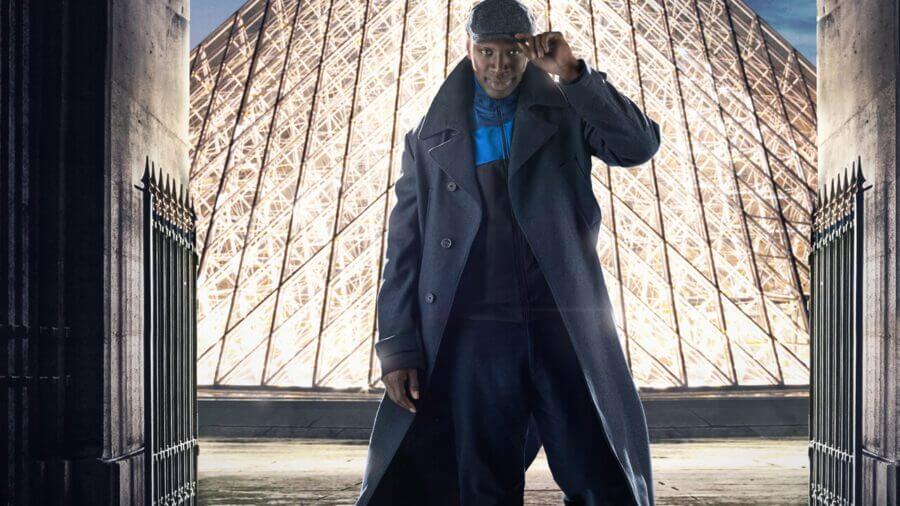 One of the biggest debuts on Netflix, Lupin hit Netflix in early January 2021 and become an international sensation and will be returning to Netflix for another 5 episodes later in summer 2021. Here’s what you can expect and what we know so far.

The French series is the biggest ever from the region and is set to garner 70,000,000 streams within the first month of it being on Netflix. That represents roughly 35% of all those with a Netflix account checking out the series. It also rocked the top 10s and according to Netflix featured in the number 1 spot in more than 10 countries.

The heist series is inspired by the adventures of Arsène Lupin and is about a thief looking to avenge his father. The first season arrived on Netflix on January 8th, 2021 with a batch of 5 episodes.

When will Season 2 / Part 2 of Lupin be on Netflix?

So with only 5 episodes available on Netflix, fans have been looking to the future wondering when the next batch will be coming and whether it’s been renewed. The good news is that at least 5 more episodes are definitely on the way.

Omar Sy, the main actor behind the series has apparently had the summer 2021 release date in plain view for quite some time saying in a Tweet (translated from French):

The date for Lupin Part 2 was in front of you from the start. Or rather on my banner … You saw it, but you didn’t watch it.”

He’s referring to his Twitter banner that did indeed feature a hidden date revealing summer 2021.

Netflix confirmed in a blog post (which has since been deleted) on January 28th that the next batch of 5 episodes will be dropping on Netflix at some point in the summer in 2021. Our best guess would be July given it’s six months after the initial premiere.

We’ll have more on Lupin part 2 as and when we get it. For now, let us know if you’re looking forward to season 2 coming to Netflix later this summer.

The case of the extra 40 ms